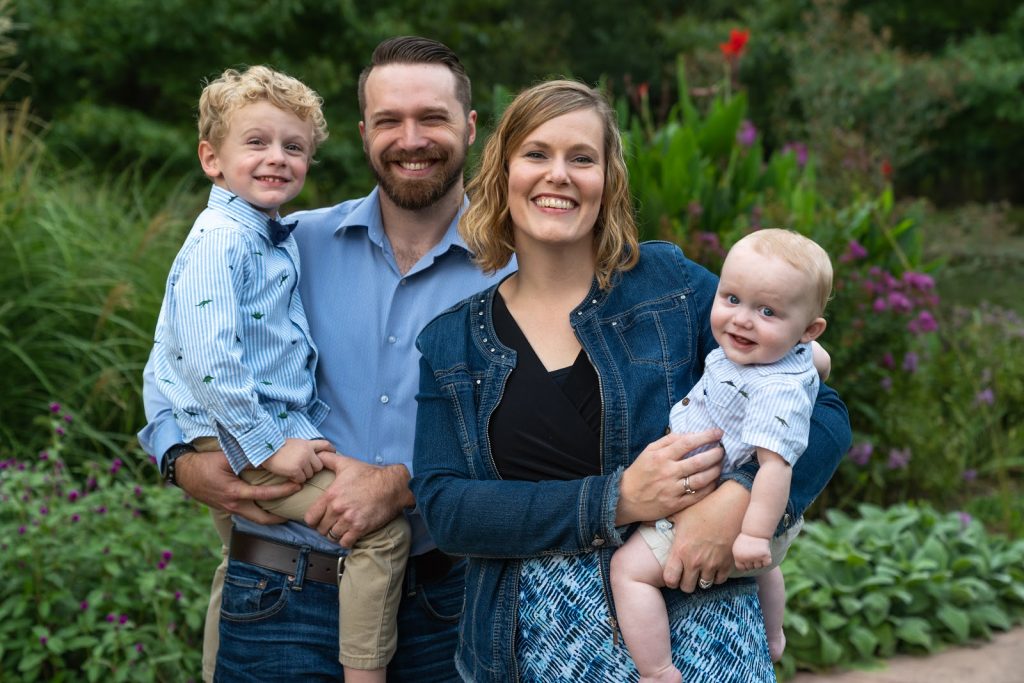 In Sunday School this week, your child heard from Judah, the oldest son of our sent missionaries the Salmons. He answered questions about Thailand, his family’s mission field. The kids learned about his favorite Thai food and games, what Thai school is like, and he gave a few things that your kids can pray for them about. He asked that we pray that they can make new friends when they move into a new house and that they are able to learn the Thai language well.

InJunior Church we heard from Kayti Salmon, missionary to Thailand! She talked about some of the crazy, cool, and interesting things that Thailand does differently than we do in the United States. One thing she mentioned was how the oldest boy in a family has to shave his head and wear robes when he goes to a temple. She even taught us a few words in Thai. One that she taught us was the number five, it sounds like “Ha”, so when we say five hundred fifty five, it sounds like laughing, “Ha Ha Ha!”

This week’s lesson explained why missions is essential. Your child heard the story of Stephen (Acts 6-7) when he spoke to the Jewish council before he was stoned. He told the council about Israel’s history of rebelling against God. Through Stephen’s criticisms of Israel (Acts 7:51-53) he identifies three problems with the lost world. First, they were stubborn, they wanted to do what they wanted rather than what God wanted. Second, they were mean, they hurt and attacked all the people God sent to help them. Third, they were disobedient, they broke God’s law. Every single person struggles with these problems. But Jesus offers eternal life instead of eternal separation that we all deserve. This is why missionaries are so important, We need to tell everyone in the entire world about Jesus because he is the only way to have eternal life (Acts 4:12).

As you and your child pray, ask God how much He would like them to commit to giving to missions. Talk about the amount with your children. No one will force them to give it every week. This commitment is made between them and God. This offering is going to missionaries all over the world to tell all different kinds of people about Jesus.

Next week, we will include an online form for our Faith Promise Offering. Please review it and consider it.